Working with influencers is expensive. We match your brand organically with creators that are looking for gifted collaborations.

Working with influencers is expensive. We match your brand organically with creators that are looking for gifted collaborations.

Use this coupon code: FREE3MONTHS

Our concept is “Gift for Post” and it is generating sales at a much lower cost compared to using top influencers and agencies. It won’t be long until you come to realize that this investment is well worth the return.

When people ask us what PopTribe does, we usually say that it helps online store owners achieve the sales they deserve (see below) by getting hundreds of organic collaborations with creators for their businesses. 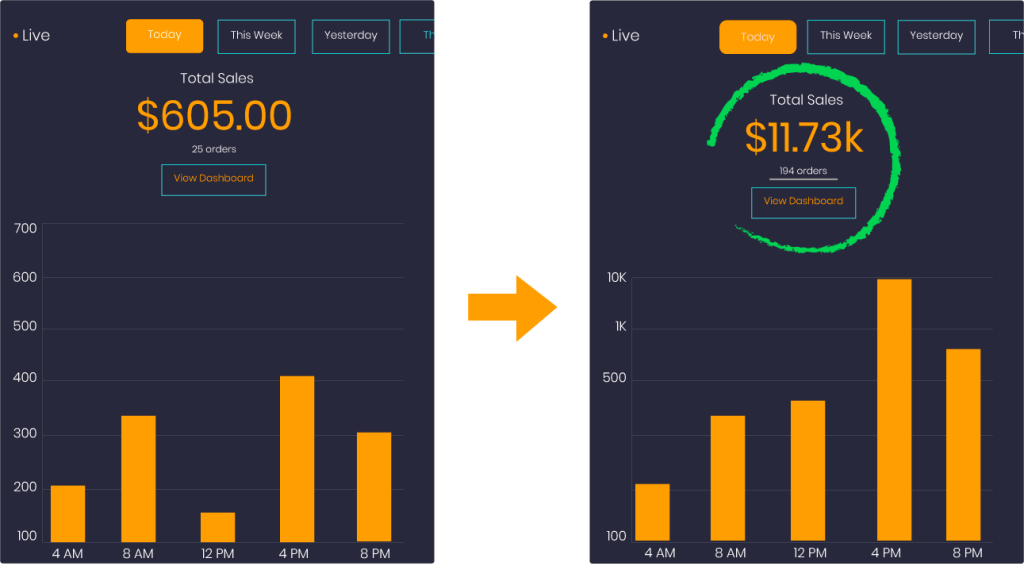 We’ve been changing our processes in the past 12 months with one goal in mind – to create the ULTIMATE method for Getting Sales from Creators.

The Tinder for Brands and Creators

How is it working?

Add the products you’d like to offer to creators. Upload photos and a description of your products. We’ll display these products to our diverse cast of influential creators.

2. Get Discovered by Creators

Upon confirmation, your listing will appear throughout the website and will be searchable by creators interested on similar products.

In short order, you’ll see requests from creators who are ready to sing your products praise across social media. Approve the requests that resonate with you and sound like the best fit with your brand.

4. Send out your items

Send out your items for evaluation by your selected creators. Our system will select a posting date, send creators posting reminders, and manage the entire process until posts are completed.

Then sit back and watch as creator enthusiasm leads directly to surging sales numbers for your products and broader recognition for your brand.

Benefit from one of the fastest growing customer acquisition channels 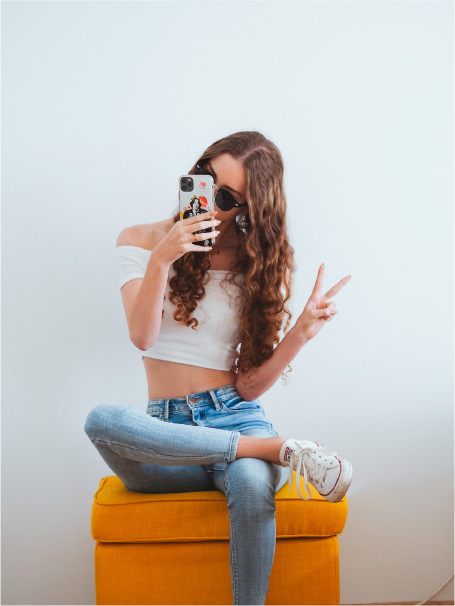 The only creator platform designed for brands like yours

Don’t waste your time or money on pricey photo shoots

67% of Gen Zers prefer seeing real people in ads rather than celebrities? Boost your brand profile with user-generated content.

Get real exposure with authentic content from creators that love your brand.

Use creator generated content on your landing page, emails, and other marketing channels.

Send a constant flow of quality content to your social media profiles.

500 million people use Instagram Stories every day? Creators on PopTribe will create videos for your brand at a fraction of the price you would pay a media production company.

Increase your brand trust and awareness through the authenticity of creator videos.

Boost awareness and build trust in your brand

Spread the word about your brand and products.

Build trust through creators who actually interact with their audience.

500 million people use Instagram Stories every day? Creators on PopTribe will create videos for your brand at a fraction of the price you would pay a media production company.

Increase your brand trust and awareness through the authenticity of creator videos.

Get Collaborations on all your social channels

The more social channels you register in Poptribe, the greater your reach.
This helps turn your creator collaborations into product purchases.

And see for yourself what powerful creators can do to bolster your brand recognition and drive pre-qualified traffic straight to your sales path!

What is a gifted collaboration?

A gifted (or barter) collaboration occurs when a brand reaches out to a creator to help promote its product in exchange for free product samples for the creator to enjoy.
At PopTribe, brands and creators only work on a gifted basis.

Why should I go for gifted collaborations instead of paid?

Initiating gifted collaborations allows you to leverage influencer marketing and integrate it into your digital strategy at a fraction of the cost of paid collaborations. This is especially relevant for small brands looking to work with powerful creators to showcase their products and spread word about their brand.
Another reason is that you’re able to work with a bevy of talented creators rather than only one or two. This helps your brand go viral across the social media landscape.

According to a recent study, 82% of consumers are “highly likely to follow a recommendation made by a micro-influencer”. Why? Because they have formed relationships built on trust, friendship, and honesty with their followers. Micro-influencers also bring an unbridled enthusiasm to their craft which you sometimes don’t get with macro-influencers.
The truth is it has become increasingly expensive to work with macro-influencers. Creators with 50k to 500k followers can ask for thousands of dollars/pounds/euros for just one post or story. That could swallow up your entire marketing budget if you’re a small company, if it’s even feasible at all.

How do you approach fake engagement in the industry?

At PopTribe, we pound the virtual pavement to attract creators from a broad spectrum of backgrounds. Our team manually checks and approves every influencer daily.
We have an extensive set of criteria to be approved as a creator on PopTribe formed around three pillars: content, metrics and authenticity. Our experts can sniff out a fake profile in a heartbeat. We also provide support and education to allow creators to improve their craft and become more effective over time.